‘Every hour I spend at the piano I encounter beauty in art. A great many masterpieces have been written for the instrument, and they provide me with a life-long journey of discovery.’ 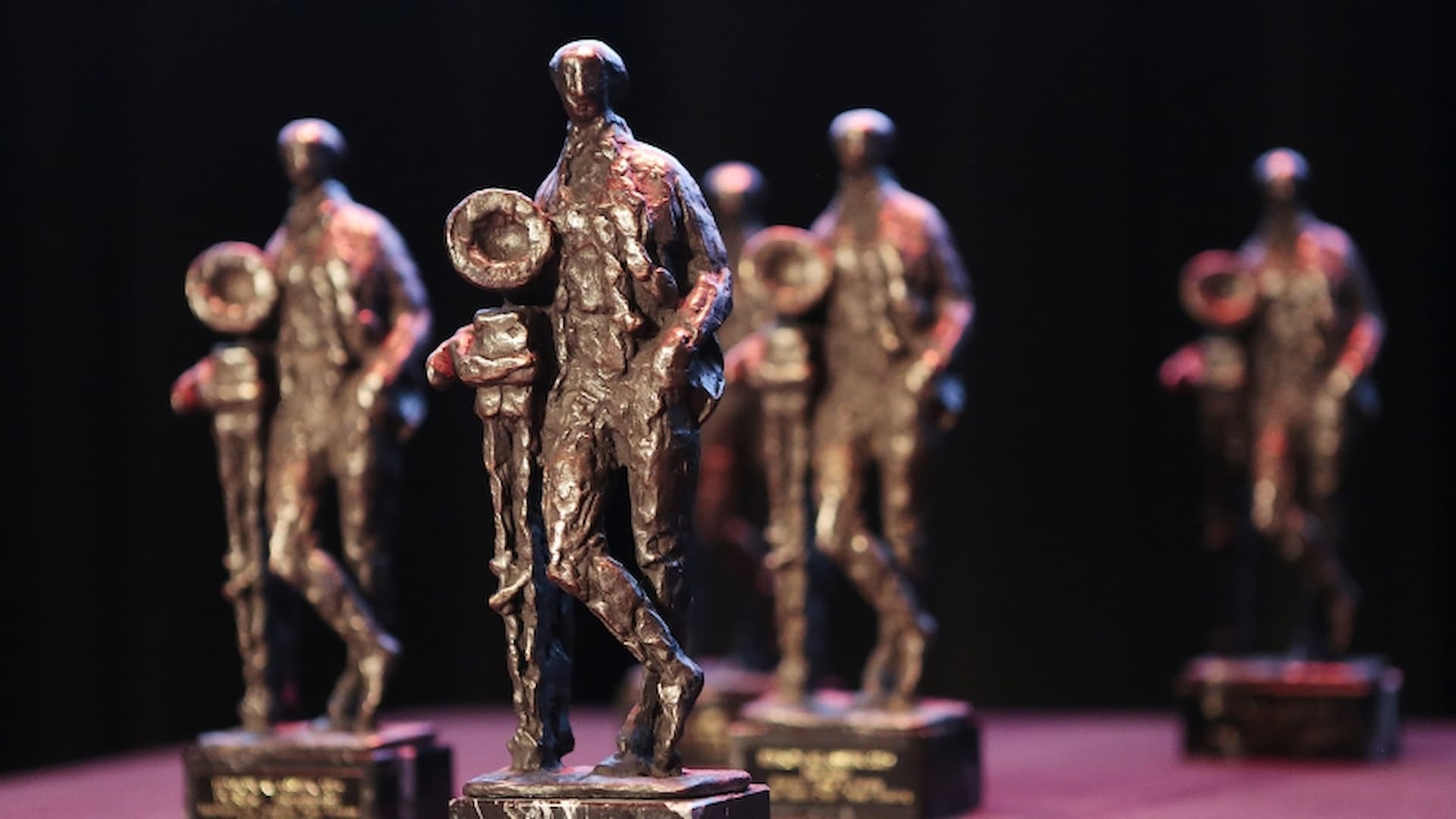 The Goldberg Variations recording has won an Edison Award, one of the oldest music prizes in the world. It was selected by the jury in the category ‘solo instrument’. From the jury report: “Minnaar lets the music speak for itself and does not force anything, but he still makes embellishments here en there in an interesting way. Everything sounds intelligent, light and flowing and makes perfect sense.”  Find out more about the album on the recordings section of this website. 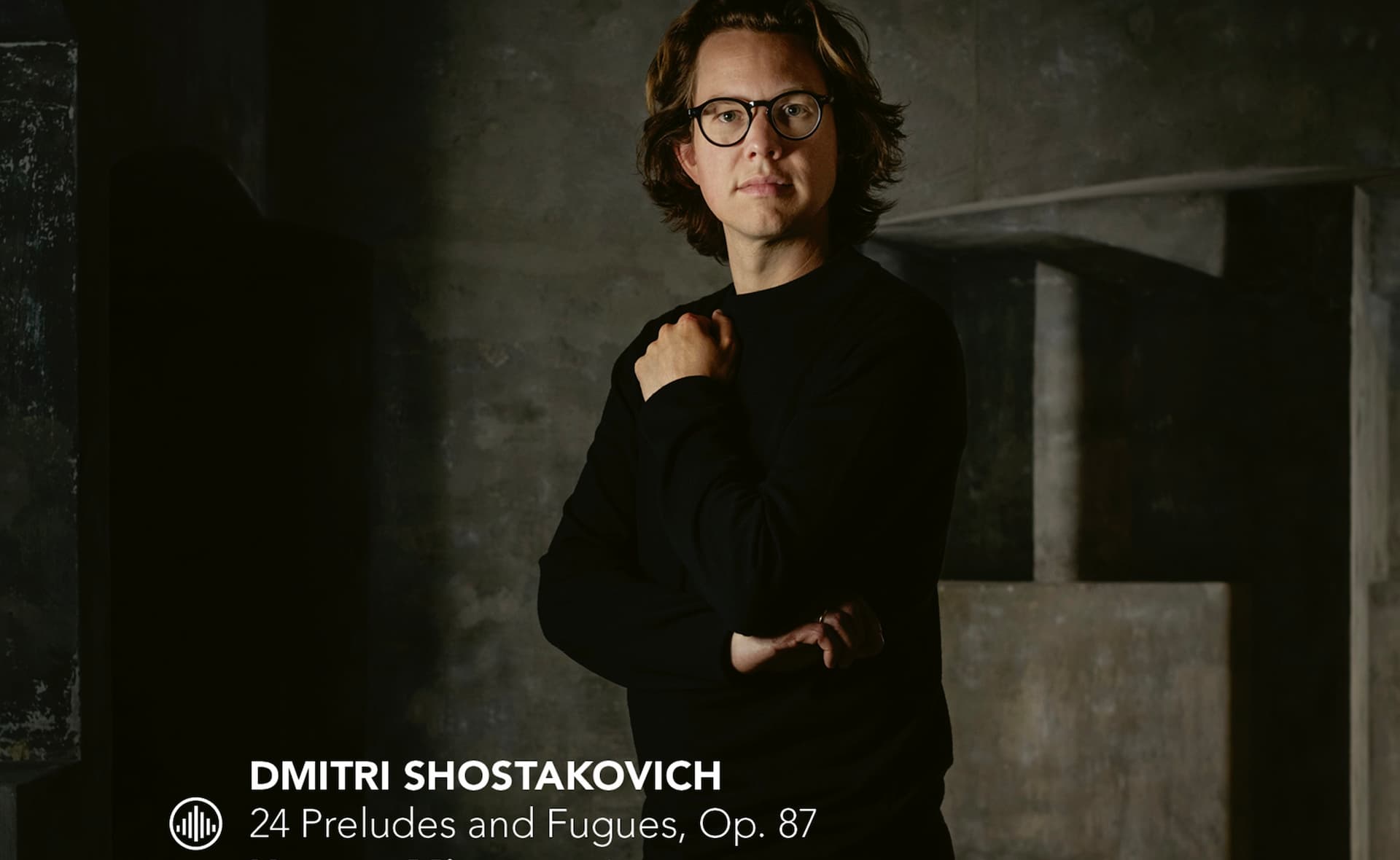 A new double album with all 24 Preludes and Fugues, Op. 87 by Dmitri Shostakovich will be released on September 23. This gigantic 20th-century masterpiece has been fascinating me since my youth, and in the last few years I have finally been able to spend time with the cycle as a whole. In October there will be some complete live performances – please check the calendar for details. You can order your signed copy already through my webshop. 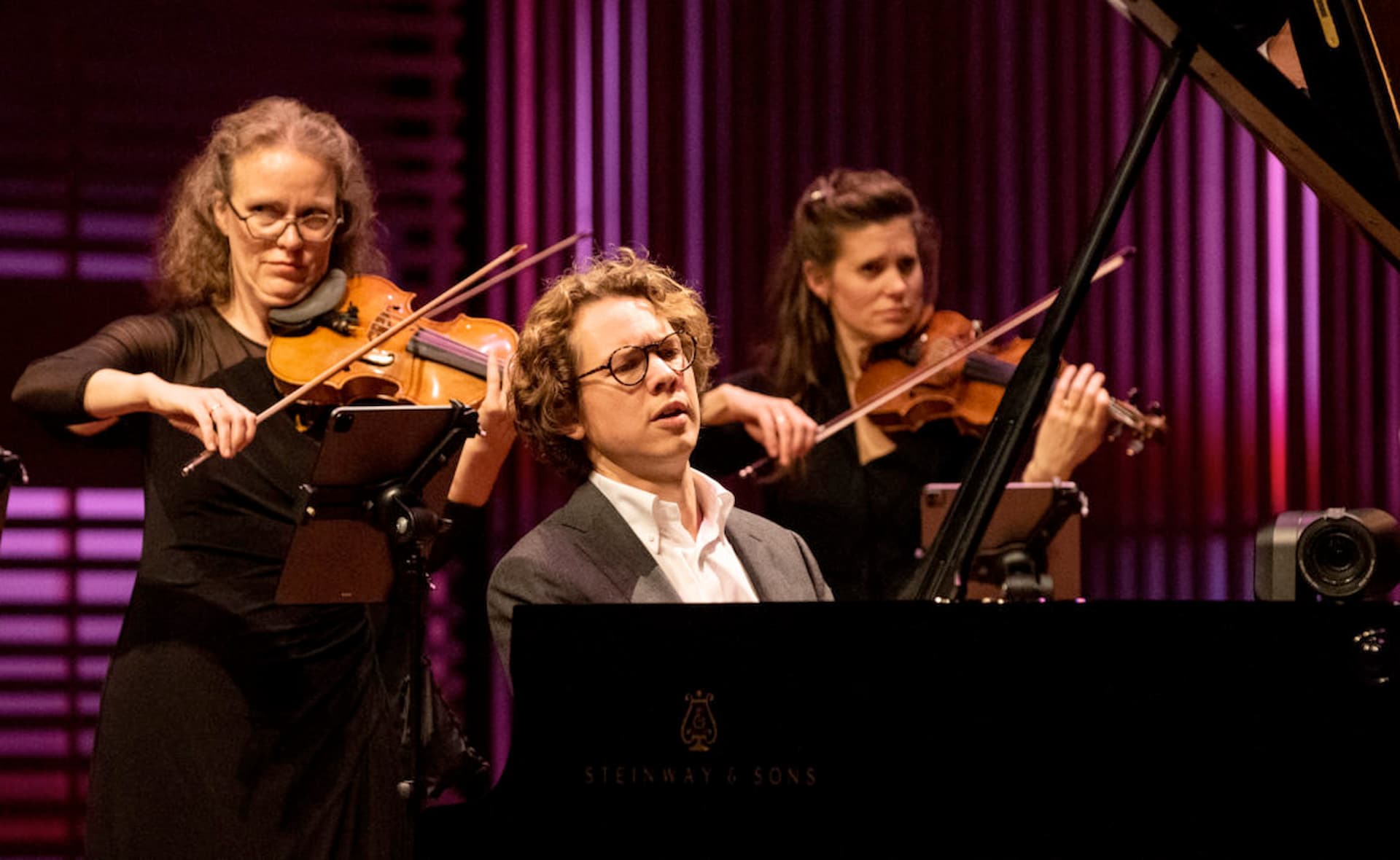 See all news
In the press

‘He doesn’t seem to try overly hard to be distinctive, but he is so nonetheless, his playing always buoyant and convincingly thought-through.’ 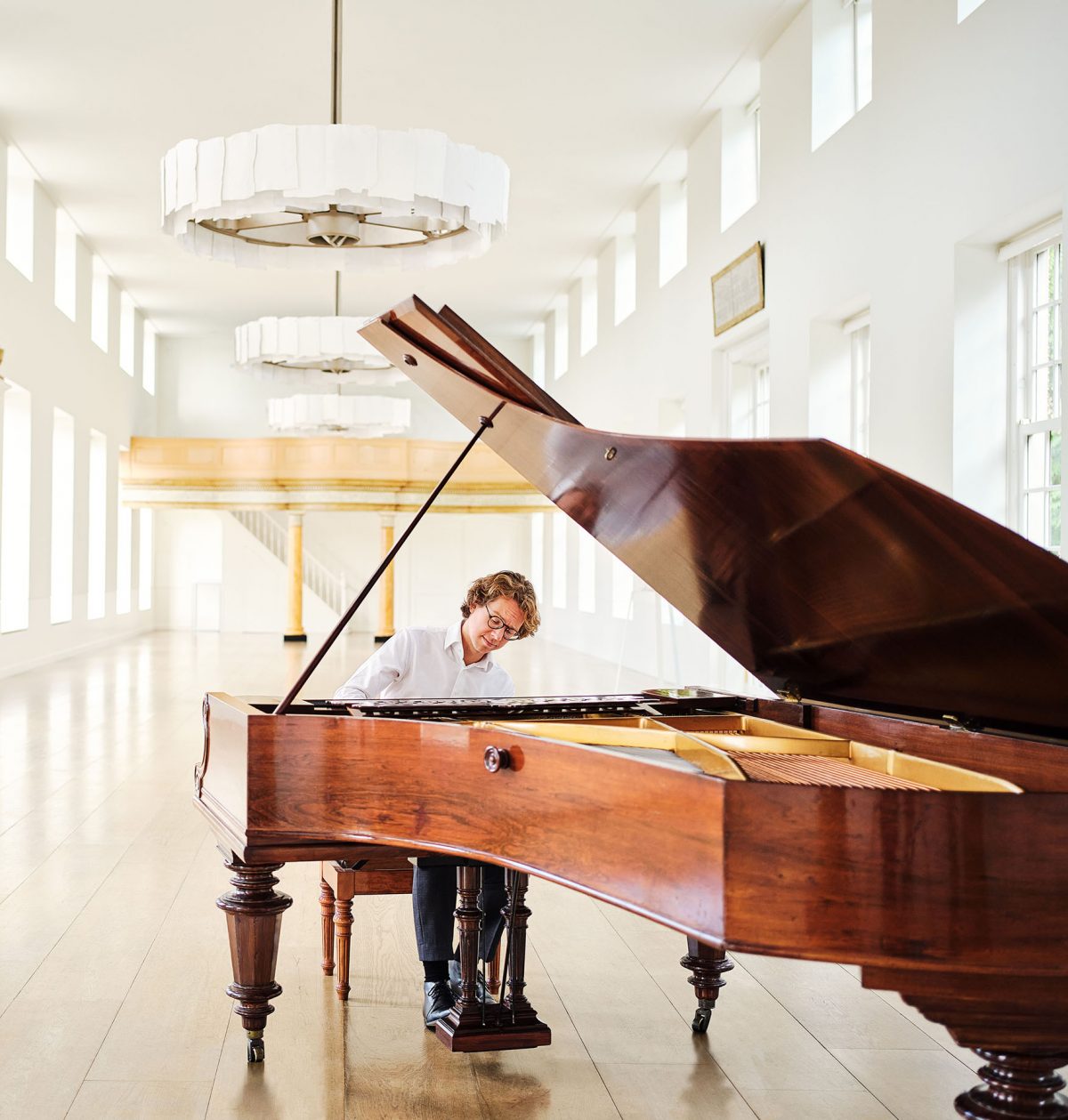 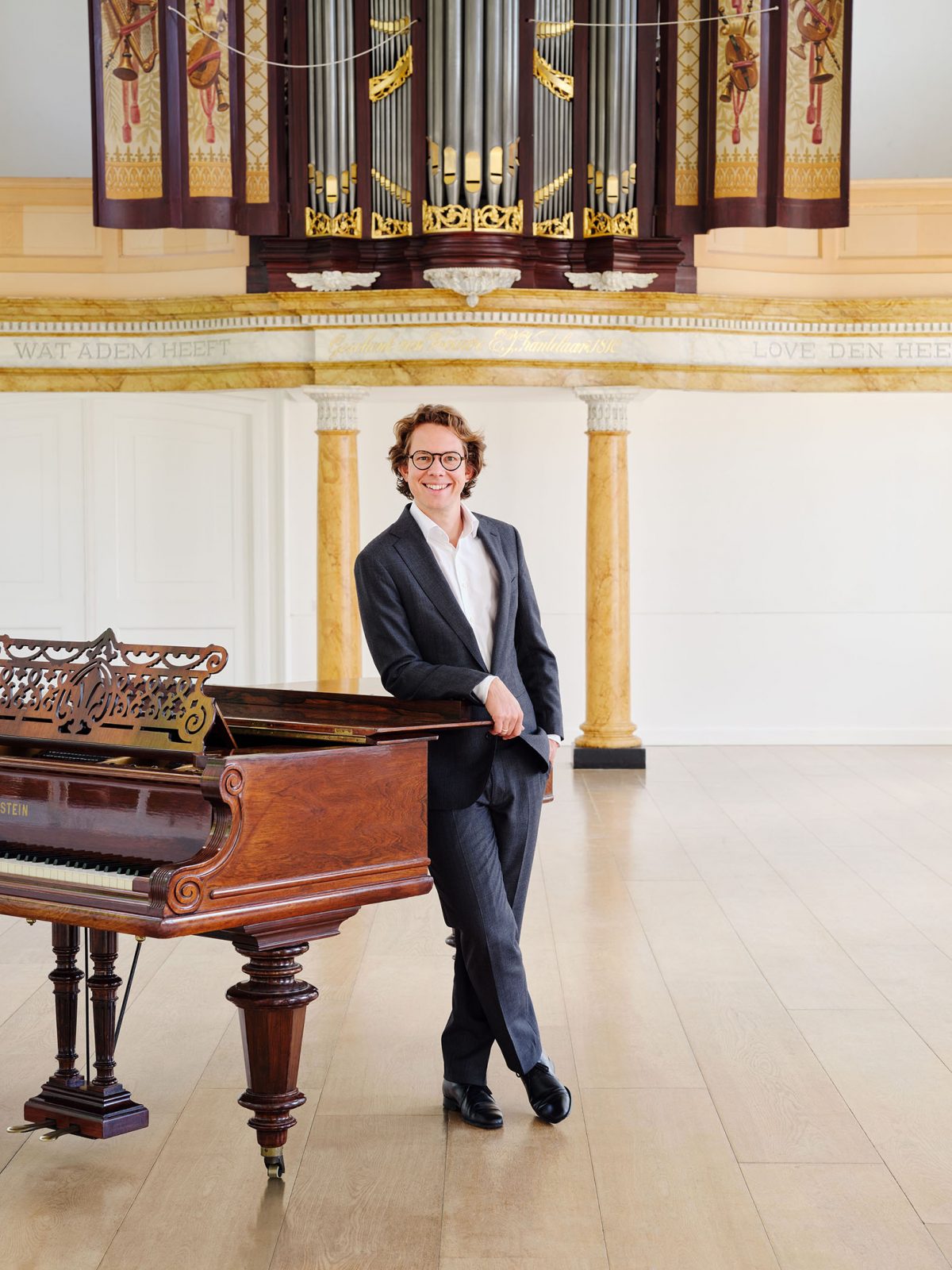 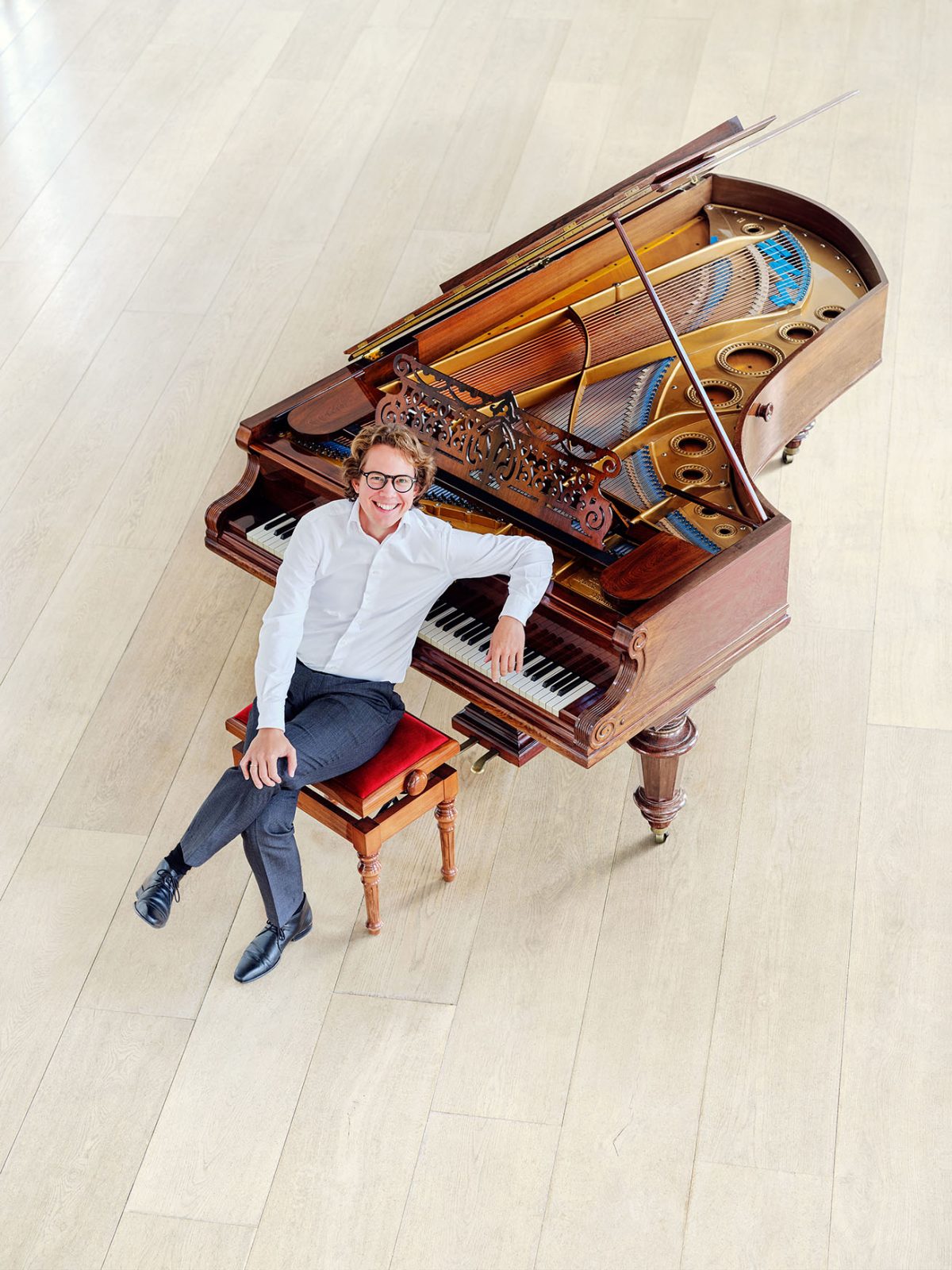 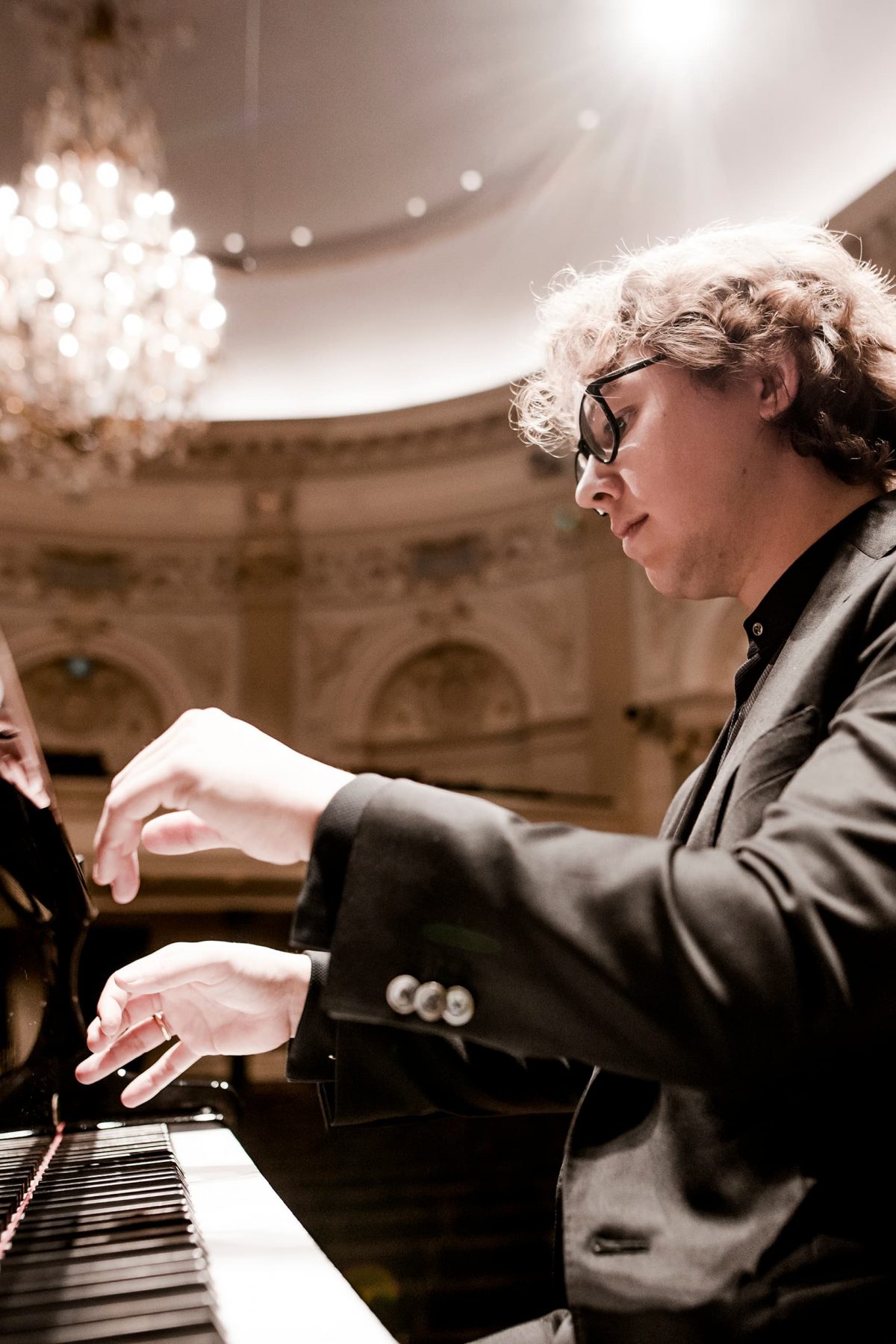 ‘Free of bluff and swagger, in deference to the music at all times.’ – NRC

Guiding Principles
‘My overall approach to music is to take a score very seriously, which is not the same as taking it literally. Pianists from earlier days are a constant inspiration in that respect. I admire such artists as Alfred Cortot, who does not position himself between the composer and the piece, yet leaves an unmistakeable mark on the music. Wilhelm Kempff’s aural richness and trueness, for example, is an example of something I aspire to.’

Minnaar is consistently described by the critics as being able to convey musical essence in all its purity. They talk about his spontaneity and naturalness, an ease without superficiality. On his debut solo album of Rachmaninov and Ravel, Gramophone commented: ‘A convincing tonal colourist and ardent Romantic. He’s a natural talent with a bold streak.’ BBC Music Magazine proclaimed the second album their Choice of the Month, saying: ’Underlying Bach’s contrapuntal wizardry is a compelling emotional narrative’. Of the complete Beethoven Piano Concertos with the Netherlands Symphony Orchestra under the baton of Jan Willem de Vriend, the Emperor Concerto was a recommended recording on BBC Radio 3’s Building a Library. It was said to have ‘passion, drama, vital rhythms, transparency, and, more important: a celebration of unity, with pianist and orchestra continually sparking off each other.’

Looking back
In 2019, Hannes Minnaar performed on the renowned Master Pianists Series in Amsterdam’s Concertgebouw; as the first Dutchman in 20 years. Hailed by the national press as an undisputed success, NRC noted his playing as ‘free of bluff and swagger’ and ‘in deference to the music at all times’.

Minnaar first gained attention as second prize winner of the Geneva International Music Competition 2008, and third prize winner at the Queen Elisabeth Competition 2010. The influence from his teachers including Jan Wijn, Jacques van Oortmerssen and Ferenc Rados, and masterclasses with Menahem Pressler profoundly informed his performance inspiration. Among conductors, Minnaar has worked with Herbert Blomstedt, Antony Hermus, Xian Zhang and the late Jirí Belohlávek. Minnaar was made a Borletti-Buitoni Trust Fellow in 2011, and he received the Dutch Music Award in 2016 – the highest honour bestowed upon a classical musician by the Dutch Ministry of Culture.

During the extraordinary pause that the worldwide pandemic placed on ‘normal’ concert schedules Minnaar found inspiration and solace in Bach’s Goldberg variations. He undertook a concert tour throughout some of Holland’s monumental churches also recording the piece. He also recorded a recital disc, Nox, based on a nocturnal theme (Schumann, Ravel and a specially commissioned cycle by Robert Zuidam), which prompted a flurry of five star reviews in the Dutch press.

Vitally important to Minnaar’s musical raison d’être is his work with the Van Baerle Trio, founded together with violinist Maria Milstein and cellist Gideon den Herder in 2004. Nominated by Amsterdam’s Concertgebouw, they were ECHO Rising Stars 2013–14. The trio has released the complete works of Beethoven for piano trio including the Triple Concerto performed with the Residentie Orchestra under the baton of Jan Willem de Vriend.

Looking forward
Highlights of the 2022–23 season include performances of Shostakovich’s 24 Preludes and Fugues, Op. 87 alongside the release of the disc of this repertoire. Concerto performances include the Dutch premiere of Jörg Widmann’s Trauermarsch with the Netherlands Radio Philharmonic and James Gaffigan at a Zaterdag Matinee performance in the Concertgebouw and he brings a recital programme to the UK.

For more information on Hannes Minnaar and the upcoming season, please refer to the official biography in the Press Kit. The kit also contains high resolution pictures, please credit the photographer. 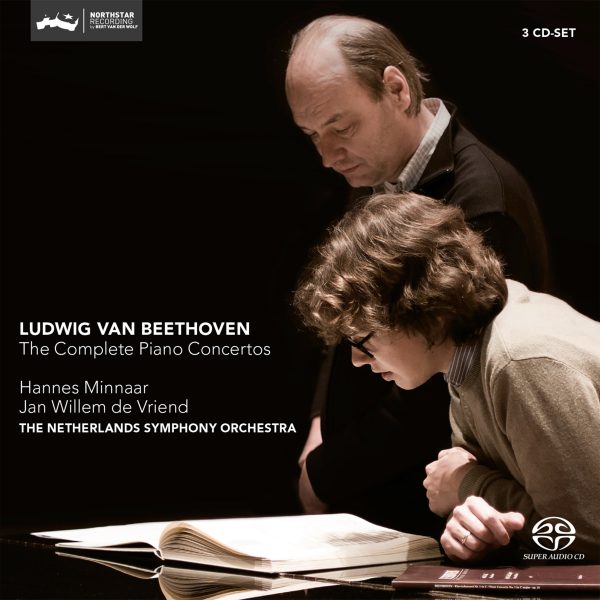 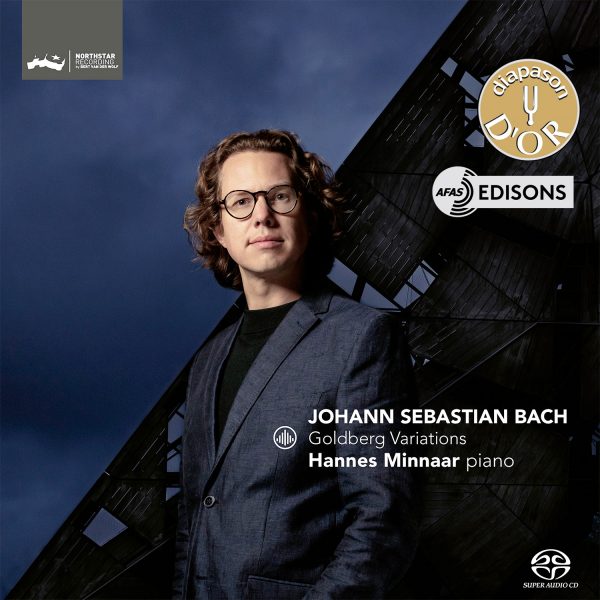 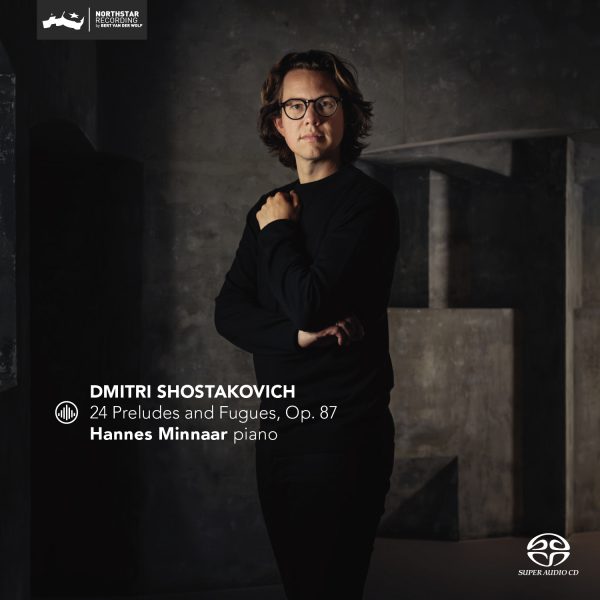 In an arrangement for piano and string quintet, with the Dudok Quartet Amsterdam and violist Simone van der Giessen. Empty Concertgebouw Sessions, 24 June 2020

Grieg – Piano Concerto in A Minor 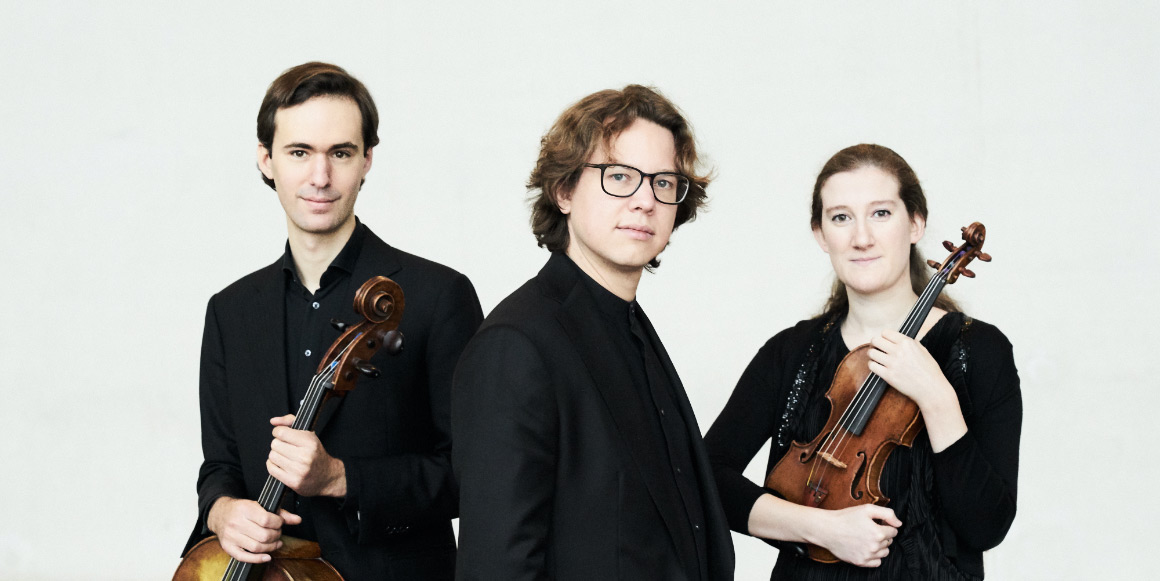 ‘Irresistible freshness: an inquisitive spirit, a spring-like clarity and a daredevil verve.’